Hope is the thing with feathers
perched on nothing, in mid-air —
so black against the glare of sun
it makes me stop and stare —

He sings the tune without the words
and never stops — at all—
he’s asking more than crumbs of us—
but who will heed the call?
Play Notes: The inspiration for this poem was a red-winged blackbird that my husband and I noticed, perched at the very top of a sapling. At first, the bird appeared to be perched in mid-air, because we couldn't see the tree's tip. It was a stunning sight. Later, while trying to write about it, I thought of Emily Dickinson's "Hope Is a Thing with Feathers." I decided to play off her poem. Perhaps you could write a poem playing off a famous poem that you like? 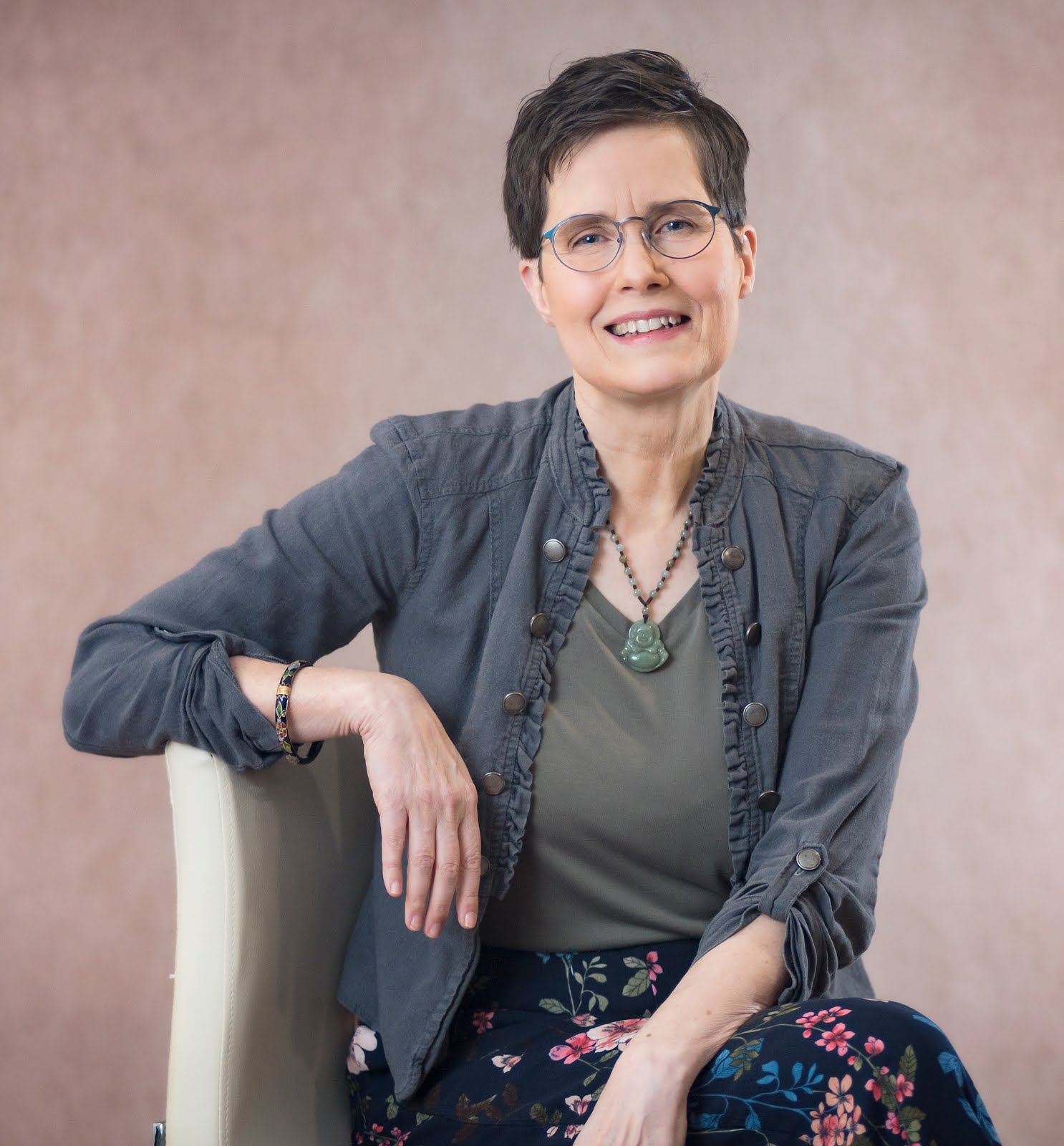